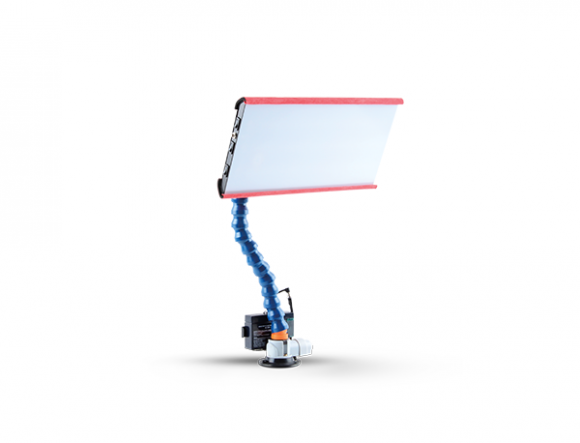 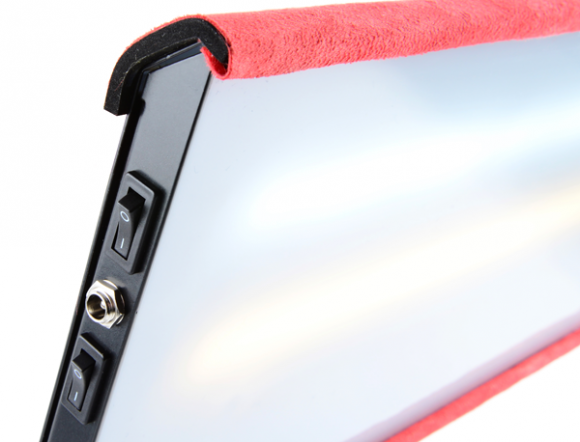 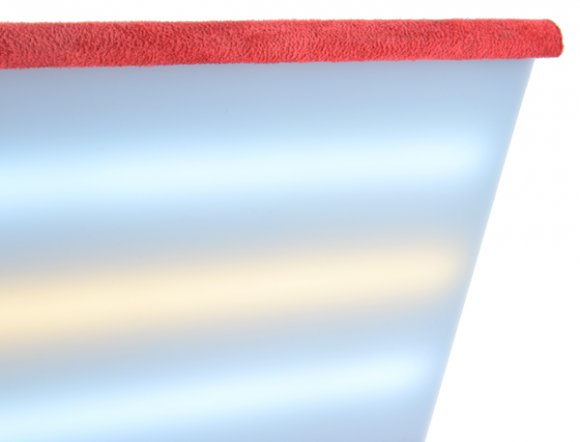 Professional shading lamp is designed to work during paintless dent removal in the PDR system. The lamp has a 14-part modular joint allowing setting it at any desired angle. Thanks to a special suction cup, it is possible to attach the lamp almost anywhere on the body of the vehicle.

Lamp light is produced by 3 LED strips. They are placed as follows: on the outside a cold light, and in the worm one in the middle. Each strip has a separate switch, which allows you to work with each strip individually.

NTools LC 340 Lamp is powered by a battery allowing 4-hour operation. It is equipped with a power supply that allows charging the battery.